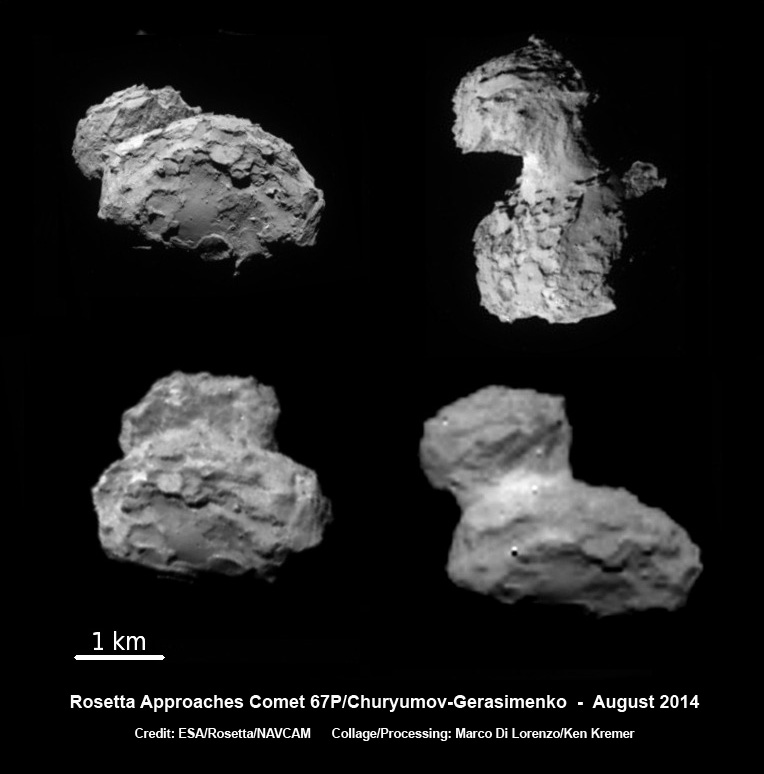 After a decade long chase of 6.4 billion kilometers (4 Billion miles) through interplanetary space the European Space Agency’s (ESA) Rosetta spacecraft is now on final approach for its historic rendezvous with its target comet 67P scheduled for Wednesday morning, Aug. 6. some half a billion kilometers from the Sun.

Rosetta arrives at Comet 67P/Churyumov-Gerasimenko in less than 12 hours and is currently less than 200 kilometers away.

Rosetta is the first mission in history to rendezvous with a comet and enter orbit around it. The probe will then escort comet 67P as it loops around the Sun, as well as deploy the piggybacked Philae lander to its uneven surface. 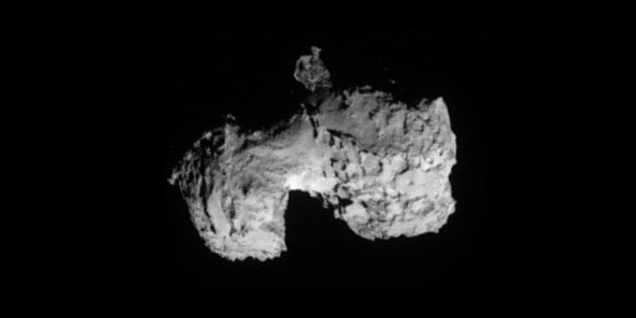